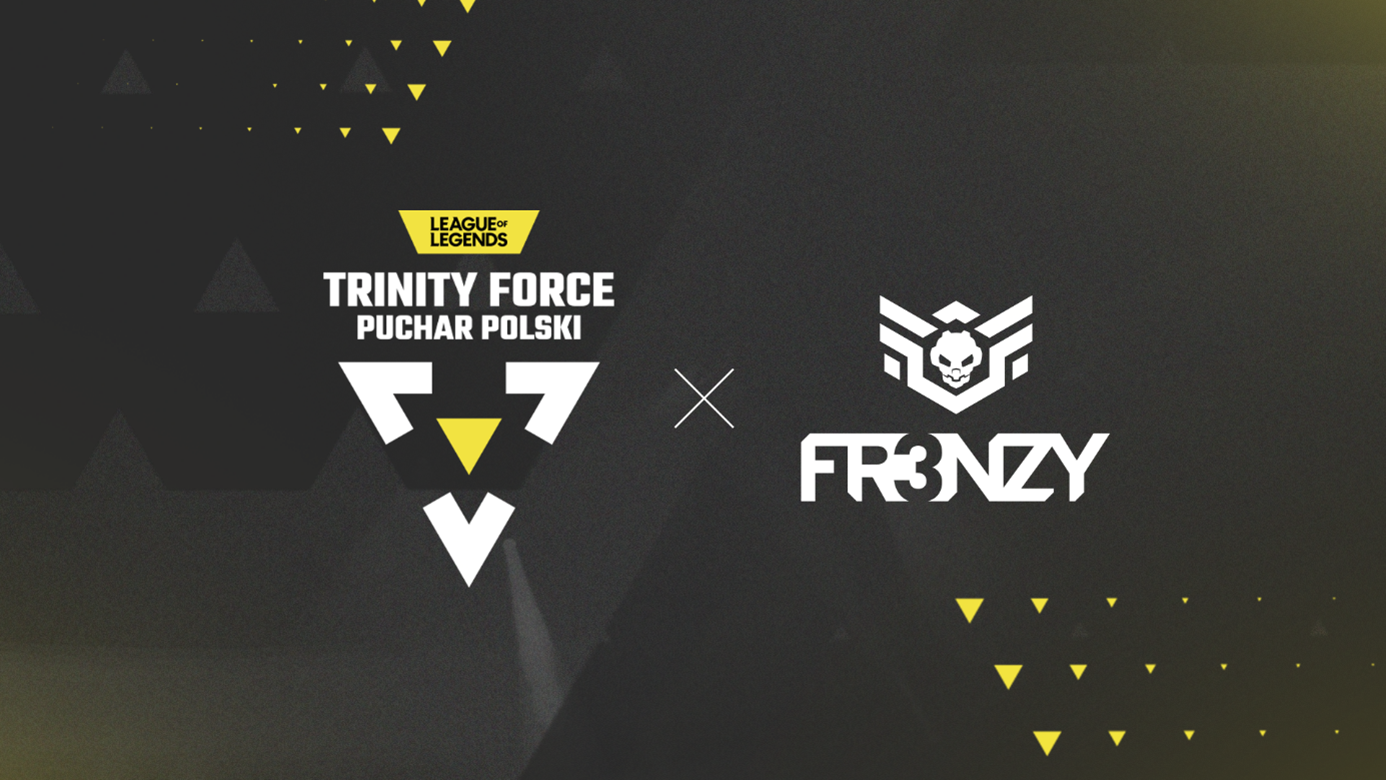 VANCOUVER, British Columbia, November 9, 2021 – ESE Entertainment Inc. (TSXV:ESE) (OTCQB:ENTEF) (the “Company” or “ESE”) is pleased to announce that Trinity Force Puchar Polski, an official League of Legends tournament organized by ESE’s acquisition target, Frenzy sp. z.o.o. (“Frenzy”), has entered its final phase. The playoffs will take place from November 12 to November 14 and will be broadcast on Polsat Games channels.

Trinity Force Puchar Polski is a tournament that is intended to fill the offseason gap in the Polish League of Legends calendar. The competition has seen more than 315 players from 63 teams participate. The teams have consisted of at least two players from Poland or the Baltic states. Each participant has been required to bear at least a Diamond 4 League of Legends rank.

Frenzy is responsible for the organization and production of the qualifying tournaments and the final stage. The main stage of the tournament began on the 26th of October with group matches. Qualifiers, group stages and playoffs are carried out online. Frenzy will produce up to 43 hours of broadcasts from the event with experts and shout casters operating from the studio.

“Trinity Force Puchar Polski is a perfect opportunity for young talents to prove their skills. Five of eight teams were determined by open qualifiers. We are glad that together with our partner, Riot Games, we are able to create opportunities for aspiring players to test their skills with Polish elite,” explains Marcin Kilar, Managing Director of Frenzy.

Frenzy is a media and production infrastructure company based in Poland, which is focused on the video game industry. The company creates and executes esports and gaming events, broadcasts, and media content. It also operates professional mobile, automated TV equipment, allowing it to produce reality shows from every part of the globe.

This news release contains certain statements that may constitute forward-looking information under applicable securities laws. All statements, other than those of historical fact, which address activities, events, outcomes, results, developments, performance or achievements that ESE anticipates or expects may or will occur in the future (in whole or in part) should be considered forward-looking information. Such information may involve, but is not limited to, statements with respect to: the format and timing of the playoffs; and the Company’s proposed acquisition of Frenzy, and the timing and likelihood of its completion. Often, but not always, forward-looking information can be identified by the use of words such as “plans”, “expects”, “is expected”, “budget”, “scheduled”, “estimates”, “forecasts”, “intends”, “anticipates”, or “believes” or variations (including negative variations) of such words and phrases, or statements formed in the future tense or indicating that certain actions, events or results “may”, “could”, “would”, “might” or “will” (or other variations of the forgoing) be taken, occur, be achieved, or come to pass. Forward-looking information is based on currently available competitive, financial and economic data and operating plans, strategies or beliefs as of the date of this news release, but involve known and unknown risks, uncertainties, assumptions and other factors that may cause the actual results, performance or achievements of ESE to be materially different from any future results, performance or achievements expressed or implied by the forward-looking information. Such factors may be based on information currently available to ESE, including information obtained from third-party industry analysts and other third-party sources, and are based on management’s current expectations or beliefs regarding future growth, results of operations, future capital (including the amount, nature and sources of funding thereof) and expenditures. Any and all forward-looking information contained in this press release is expressly qualified by this cautionary statement. Trading in the securities of ESE should be considered highly speculative.