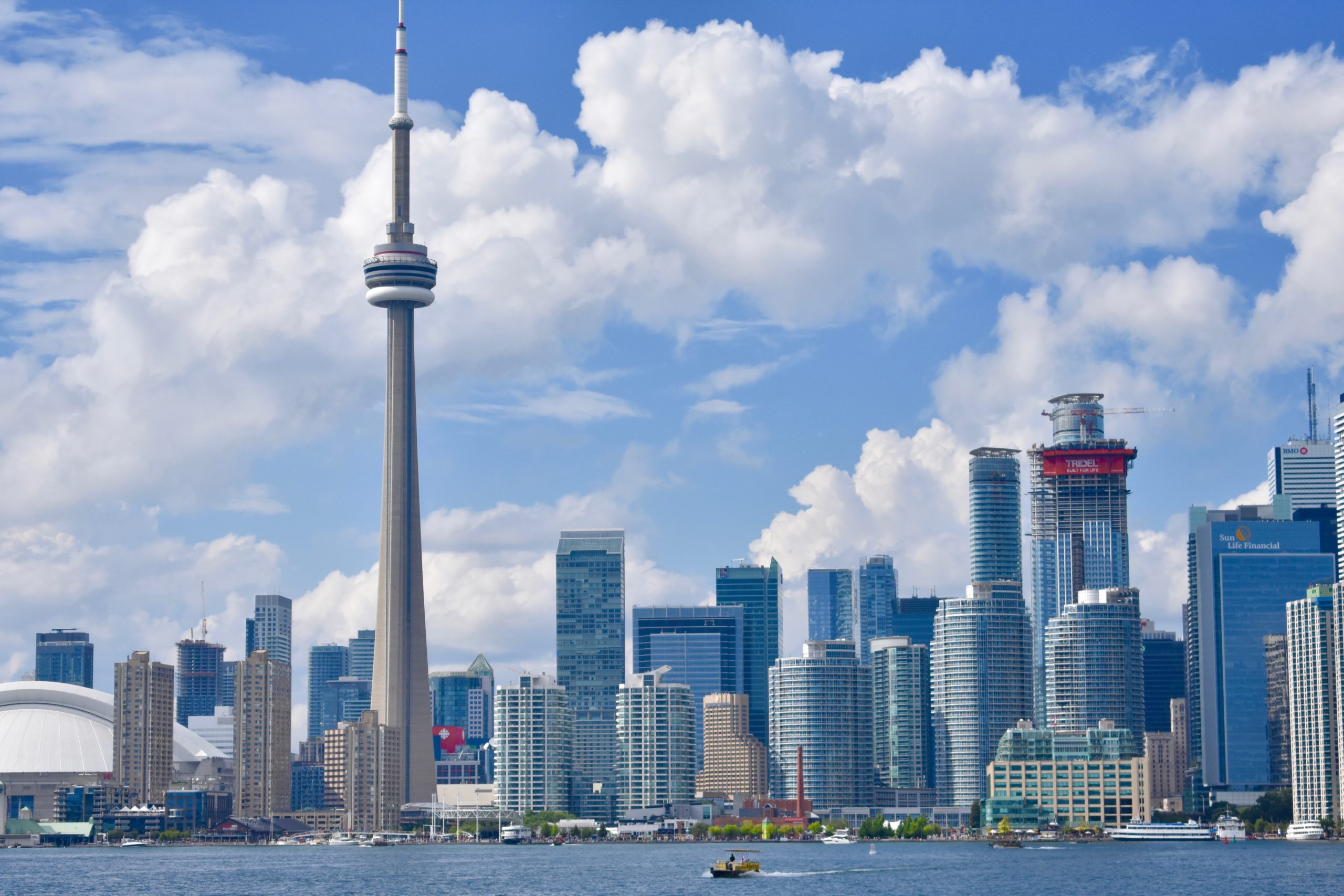 ESE Announces Appointment of Rick Brace, former President of Rogers, to the Board of Directors

ESE Announces Appointment of Rick Brace, former President of Rogers, to the Board of Directors

VANCOUVER, BC, April 26, 2021 /CNW/ – ESE Entertainment Inc. (TSXV: ESE) (OTCQB: ENTEF) (the “Company” or “ESE”) is pleased to announce that it has appointed Rick Brace to its Board of Directors. Mr. Brace most recently served as the President of Rogers Media, the Sports and Media subsidiary of Rogers Communications (NYSE: RCI and TSX: RCI.B).

Rick is an accomplished business leader and innovative pioneer with more than 40 years of experience in the media industry. He has a strong reputation for building brands, changing perceptions, and attracting and mentoring top talent. Prior to joining Rogers, Rick was with Bell Media/CTV Globe Media for 13 years in senior leadership roles of increasing responsibility, including President of TSN, President of CTV and President of Specialty TV.

Rick currently serves as a board member of JaysCare Foundation, the charitable arm of the Toronto Blue Jays and the Dollar A Day Foundation, which was conceived by Alan Doyle of the Newfoundland band, Great Big Sea. He also serves as a mentor with Next Canada, an organization supporting entrepreneurial start-ups.

“I believe Rick Brace joining our Board is a transformational addition to our existing strong team and sets a rare precedent in the esports industry. Throughout his trailblazing career, Rick has been instrumental in the evolution of media in Canada. He led negotiations with global sports organizations including the NFL, NHL, NBA, MLB, PGA, FIFA World Cup and NASCAR. Rick has made a clear point that he intends to be a very active member of the ESE Board, especially to help scale ESE globally and execute on top tier opportunities. On behalf of the ESE team, we are thrilled to have Rick on board.” said Konrad Wasiela, CEO of ESE.

“During my time at Rogers it became abundantly clear that traditional media was feeling increasingly stronger headwinds brought on by the rollout and adoption of digital platforms that deliver content in new and innovative ways. Nowhere is this more prevalent than with the growth of esports which is seeing monumental year-over-year growth. ESE has positioned itself at the forefront of this movement with a 360 approach, including rights ownership, team ownership, event production and distribution and I am both honoured and excited to join its board and be part of this revolution in our industry.” added Rick Brace, Director of ESE.

The Company also announces that Ryan Maarschalk has tendered his resignation as director of the Company, effective April 25, 2021. The Company would like to thank Mr. Maarschalk for his contributions and services to ESE as a member of the Board of Directors.

ESE is a Europe based entertainment and technology company focused on gaming, particularly on esports. ESE consists of multiple assets and world-class operators in the gaming and esports industries. Capabilities include physical infrastructure, broadcasting, global distribution for gaming and esports-related content, advertising, sponsorship support, and a growing esports team franchise, K1CK Esports. ESE is focused on bridging Europe, Asia and North America. | www.ese.gg

This news release contains certain statements that may constitute forward-looking information under applicable securities laws. All statements, other than those of historical fact, which address activities, events, outcomes, results, developments, performance or achievements that ESE anticipates or expects may or will occur in the future (in whole or in part) should be considered forward-looking information. Such information may involve, but is not limited to, statements with respect to: (i) the extent of Mr. Brace’s involvement with the company; and (ii) the ability of the company to expand internationally and execute on M&A opportunities. Often, but not always, forward-looking information can be identified by the use of words such as “plans”, “expects”, “is expected”, “budget”, “scheduled”, “estimates”, “forecasts”, “intends”, “anticipates”, or “believes” or variations (including negative variations) of such words and phrases, or statements formed in the future tense or indicating that certain actions, events or results “may”, “could”, “would”, “might” or “will” (or other variations of the forgoing) be taken, occur, be achieved, or come to pass. Forward-looking information is based on currently available competitive, financial and economic data and operating plans, strategies or beliefs as of the date of this news release, but involve known and unknown risks, uncertainties, assumptions and other factors that may cause the actual results, performance or achievements of ESE to be materially different from any future results, performance or achievements expressed or implied by the forward-looking information. Such factors may be based on information currently available to ESE, including information obtained from third-party industry analysts and other third-party sources, and are based on management’s current expectations or beliefs regarding future growth, results of operations, future capital (including the amount, nature and sources of funding thereof) and expenditures. Any and all forward-looking information contained in this press release is expressly qualified by this cautionary statement. Trading in the securities of ESE should be considered highly speculative.