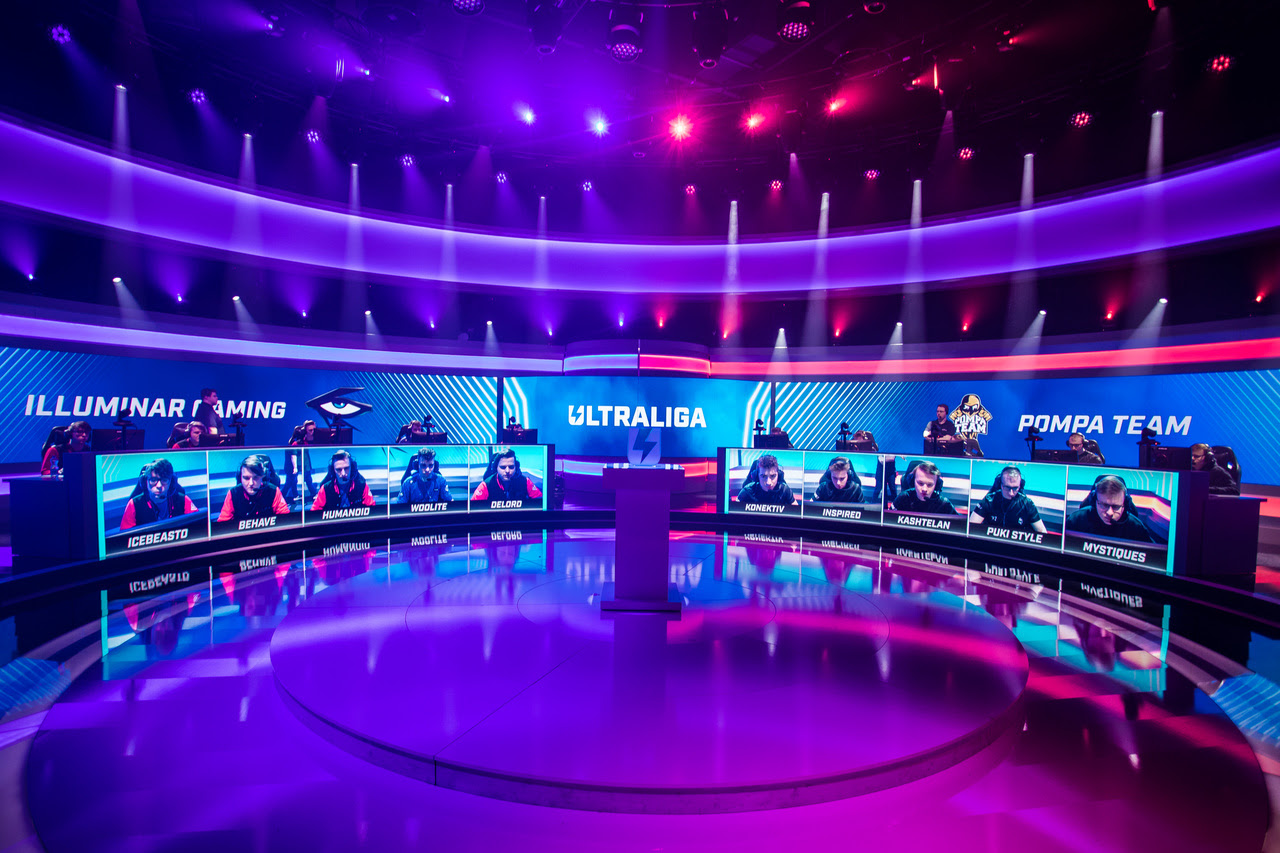 VANCOUVER, BC – March 17, 2022 – ESE Entertainment Inc. (“ESE”, or the “Company”) (TSXV: ESE) (OTCQB: ENTEF) is pleased to announce that its esports team, K1CK Esports, has announced a new roster for a Counter-Strike Global Offensive (“CS:GO”) team.

In recent years K1CK has focused its efforts on games such as Apex Legends and League of Legends, allowing K1CK to achieve title Champions and become the runner-up in the EU Masters Spring 2020. The K1CK CS:GO team takes K1CK back to its roots, the roster boasts players with great experience mixed with promising young talent. K1CK believes that with hard work and determination the CS:GO team will find success. K1CK’s new CS:GO team is comprised of the following players: v1c7oR, SPELLAN, rafftu, AwaykeN, and SAiKY.

Pedro Fernandes, ESE’s Head of Esports, stated “We have a deep history in the CS:GO esports community, with multiple successful performances. Today, we are excited to launch our new esports team roster in a game that has brought us so many great moments. I am proud that K1CK and CS:GO are reunited and we welcome this talented group of players that will continue our success.”

This news release contains certain statements that may constitute forward-looking information under applicable securities laws. All statements, other than those of historical fact, which address activities, events, outcomes, results, developments, performance or achievements that ESE anticipates or expects may or will occur in the future (in whole or in part) should be considered forward-looking information. Such information may involve, but is not limited to, statements with respect to the success of the new K1CK CS:GO team. Often, but not always, forward-looking information can be identified by the use of words such as “plans”, “expects”, “is expected”, “budget”, “scheduled”, “estimates”, “forecasts”, “intends”, “anticipates”, or “believes” or variations (including negative variations) of such words and phrases, or statements formed in the future tense or indicating that certain actions, events or results “may”, “could”, “would”, “might” or “will” (or other variations of the forgoing) be taken, occur, be achieved, or come to pass. Forward-looking information is based on currently available competitive, financial and economic data and operating plans, strategies or beliefs as of the date of this news release, but involve known and unknown risks, uncertainties, assumptions and other factors that may cause the actual results, performance or achievements of ESE to be materially different from any future results, performance or achievements expressed or implied by the forward-looking information. Such factors may be based on information currently available to ESE, including information obtained from third-party industry analysts and other third-party sources, and are based on management’s current expectations or beliefs regarding future growth, results of operations, future capital (including the amount, nature and sources of funding thereof) and expenditures. Any and all forward-looking information contained in this press release is expressly qualified by this cautionary statement. Trading in the securities of ESE should be considered highly speculative.