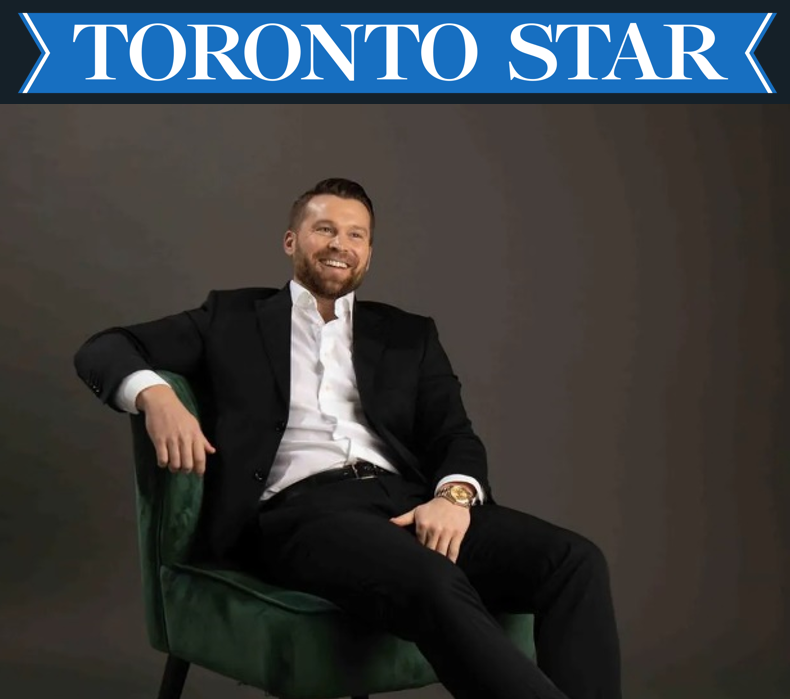 By ESE EuropeJanuary 11, 2023No Comments

VANCOUVER, BC, January 10, 2023 — ESE Entertainment Inc. (“ESE” or the “Company”) is pleased to announce that its CEO, Konrad Wasiela, has been featured in an interview with the Toronto Star.

In the interview, Mr. Wasiela discusses, among other topics, the emergence of esports as a competitive and cultural force throughout the world, business opportunities in the esports space, and ESE’s business offerings and its goals for 2023. The full interview can be found on the Toronto Star’s website here.

ESE is a global technology company focused on gaming and esports. The Company provides a range of services to leading video game developers, publishers, and brands by providing technology, infrastructure, and fan engagement services internationally. ESE also operates its own ecommerce channels, esports teams, and gaming leagues. In addition to the Company’s organic growth opportunities, the Company is considering selective acquisitions that align with its objective of becoming a dominant global player in esports technology and infrastructure. | www.esegaming.com

This news release contains certain statements that may constitute forward-looking information under applicable securities laws. All statements, other than those of historical fact, which address activities, events, outcomes, results, developments, performance or achievements that ESE anticipates or expects may or will occur in the future (in whole or in part) should be considered forward-looking information. Often, but not always, forward-looking information can be identified by the use of words such as “plans”, “expects”, “is expected”, “budget”, “scheduled”, “estimates”, “forecasts”, “intends”, “anticipates”, or “believes” or variations (including negative variations) of such words and phrases, or statements formed in the future tense or indicating that certain actions, events or results “may”, “could”, “would”, “might” or “will” (or other variations of the forgoing) be taken, occur, be achieved, or come to pass. Forward-looking information is based on currently available competitive, financial, and economic data and operating plans, strategies or beliefs as of the date of this news release, but involve known and unknown risks, uncertainties, assumptions and other factors that may cause the actual results, performance or achievements of ESE to be materially different from any future results, performance or achievements expressed or implied by the forward-looking information. Such factors may be based on information currently available to ESE, including information obtained from third-party industry analysts and other third-party sources, and are based on management’s current expectations or beliefs regarding future growth, results of operations, future capital (including the amount, nature and sources of funding thereof) and expenditures. Any and all forward-looking information contained in this press release is expressly qualified by this cautionary statement. Trading in the securities of ESE should be considered highly speculative.