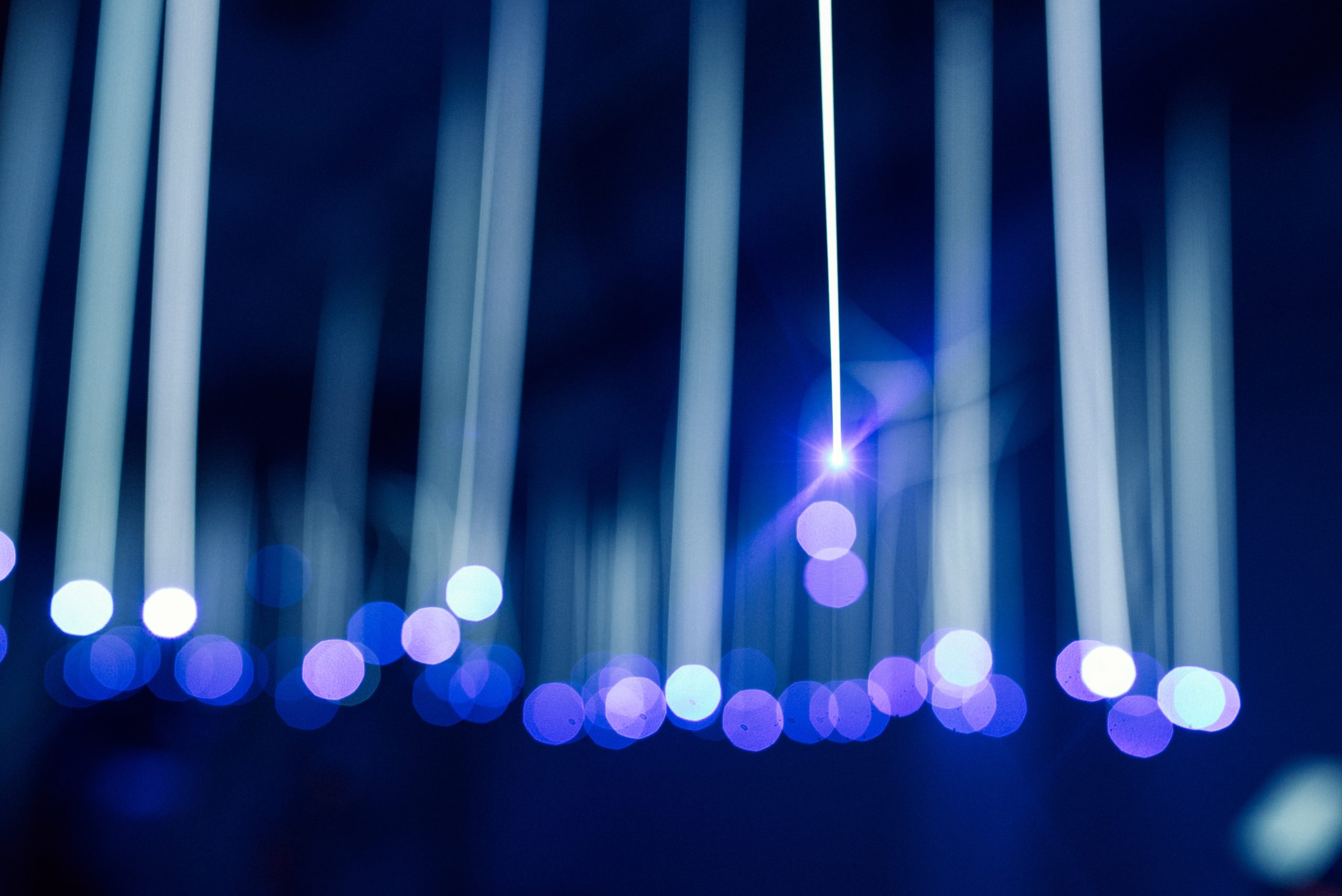 /NOT FOR DISTRIBUTION TO U.S. NEWSWIRE SERVICES OR FOR DISSEMINATION IN THE UNITED STATES/

The Company intends to use the net proceeds from the Private Placement to fund acquisitions and for general working capital purposes. Cash finder’s fees of $204,983 were paid and 180,346 finder’s warrants (each, a “Finder’s Warrant“) were issued in connection with the Closing. Each Finder’s Warrant is exercisable for two (2) years into one ESE Share at a price of $1.10 per ESE Share.

“Our team is pleased with the success of this oversubscribed private placement, highlighting the market’s support for ESE.” stated Konrad Wasiela, Chief Executive Officer of the Company. “Our team is confident in the business plan, highlighted by personal participation in this private placement from all five directors of ESE. With funding secured, ESE is positioned for a breakthrough year in 2021. The entire team is excited to work harder than ever in order to take ESE to new heights”, continued Mr. Wasiela.

Insiders of the Company subscribed for a total of 48,180 Units under the Private Placement, which subscriptions constituted “related party transactions” within the meaning of Multilateral Instrument 61-101 Protection of Minority Security Holders in Special Transactions (“MI 61-101“). The issuance of the Units to insiders of the Company was exempt from the formal valuation and minority shareholder approval requirements under MI 61-101 pursuant to subsections 5.5(a) and 5.7(1)(a) of MI 61-101, as the fair market value of the Units did not exceed 25% of the Company’s market capitalization. The securities issued under the Private Placement are subject to a hold period that will expire four months and one day from their date of issue.

About ESE Entertainment Inc.
ESE Entertainment is a Europe based entertainment and technology company focused on gaming, particularly on esports. ESE consists of multiple assets and world-class operators in the gaming and esports industries. Capabilities include but are not limited to: physical infrastructure, broadcasting, global distribution for gaming and esports-related content, advertising, sponsorship support, and a growing esport team franchise. ESE is focused on bridging Europe, Asia and North America.

Forward-Looking Statements
This news release contains certain statements that may constitute forward-looking information under applicable securities laws. All statements, other than those of historical fact, which address activities, events, outcomes, results, developments, performance or achievements that ESE anticipates or expects may or will occur in the future (in whole or in part) should be considered forward-looking information. Such information may involve, but is not limited to, statements respecting the intended use of proceeds therefrom and the Company being positioned for a breakthrough year in 2021. Often, but not always, forward-looking information can be identified by the use of words such as “plans”, “expects”, “is expected”, “budget”, “scheduled”, “estimates”, “forecasts”, “intends”, “anticipates”, or “believes” or variations (including negative variations) of such words and phrases, or statements formed in the future tense or indicating that certain actions, events or results “may”, “could”, “would”, “might” or “will” (or other variations of the forgoing) be taken, occur, be achieved, or come to pass. Forward-looking information is based on currently available competitive, financial and economic data and operating plans, strategies or beliefs as of the date of this news release, but involve known and unknown risks, uncertainties, assumptions and other factors that may cause the actual results, performance or achievements of ESE to be materially different from any future results, performance or achievements expressed or implied by the forward-looking information. Such factors may be based on information currently available to ESE, including information obtained from third-party industry analysts and other third-party sources, and are based on management’s current expectations or beliefs regarding future growth, results of operations, future capital (including the amount, nature and sources of funding thereof) and expenditures. Any and all forward-looking information contained in this press release is expressly qualified by this cautionary statement. Trading in the securities of ESE should be considered highly speculative.