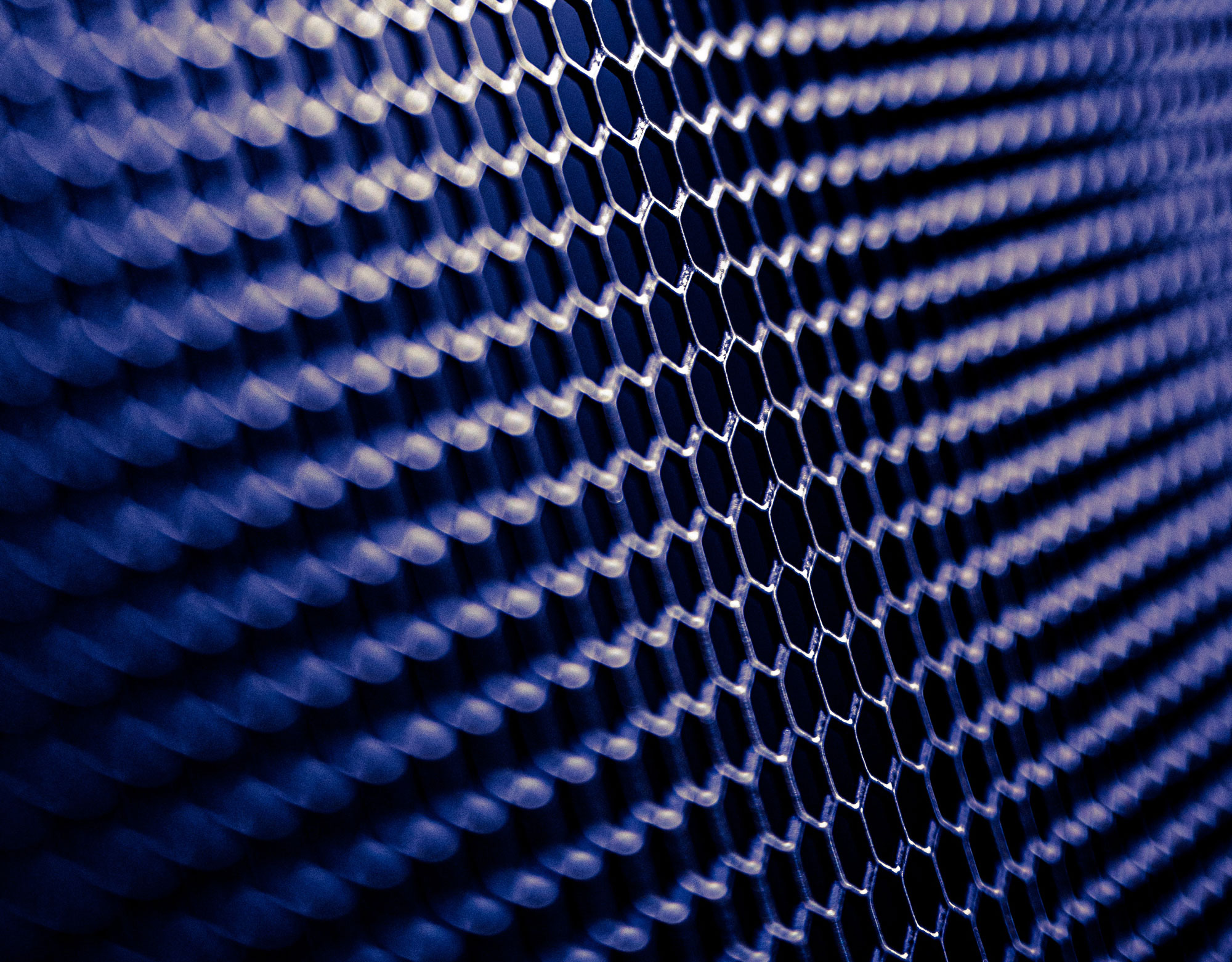 VANCOUVER, BC, March 22, 2022 – ESE Entertainment Inc. (“ESE” or the “Company”) (TSXV: ESE) (OTCQB: ENTEF), a gaming and esports company that provides a range of services to leading video game developers and publishers, is pleased to announce that is has filed its unaudited condensed interim consolidated financial statements (the “Financial Statements”) and related management’s discussion and analysis (the “MD&A”) for the three months ended January 31, 2022 (“Q1 2022”) the highlights of which are presented in this news release. The Financial Statements and MD&A are available on www.sedar.com and on the Company’s website.

“I am excited to share our Q1 2022 results with our shareholders. This is now our sixth straight quarter in a row of record growth. Our performance is a testament to our entire team, from top to bottom, which continues to execute quarter over quarter at the highest level and deliver on our business plan and growth strategy. It is important to note that the Q1 2022 results do not include our recent acquisition of GameAddik. GameAddik’s revenues will be reflected in our Q2 2022 financials results,” stated Konrad Wasiela, CEO of ESE.

1 Adjusted EBITDA is a non-IFRS measure. Refer to “Non-IFRS Measures” at the end of this press release.

All amounts are in Canadian dollars.

This news release contains certain statements that may constitute forward-looking information under applicable securities laws. All statements, other than those of historical fact, which address activities, events, outcomes, results, developments, performance or achievements that ESE anticipates or expects may or will occur in the future (in whole or in part) should be considered forward-looking information. Such information may involve, but is not limited to, statements with respect to the inclusion of GameAddik’s revenues in the Company’s 2022 Q2 results, the framework agreement with Skinwallet and performance thereof, the Company’s plans for business in the metaverse, the Company’s role with Ultraliga, the Company’s delivery of the eNASCAR International iRacing Series, and the Company’s launch of an esports league for VALORANT. Often, but not always, forward-looking information can be identified by the use of words such as “plans”, “expects”, “is expected”, “budget”, “scheduled”, “estimates”, “forecasts”, “intends”, “anticipates”, or “believes” or variations (including negative variations) of such words and phrases, or statements formed in the future tense or indicating that certain actions, events or results “may”, “could”, “would”, “might” or “will” (or other variations of the forgoing) be taken, occur, be achieved, or come to pass. Forward-looking information is based on currently available competitive, financial and economic data and operating plans, strategies or beliefs as of the date of this news release, but involve known and unknown risks, uncertainties, assumptions and other factors that may cause the actual results, performance or achievements of ESE to be materially different from any future results, performance or achievements expressed or implied by the forward-looking information. Such factors may be based on information currently available to ESE, including information obtained from third-party industry analysts and other third-party sources, and are based on management’s current expectations or beliefs regarding future growth, results of operations, future capital (including the amount, nature and sources of funding thereof) and expenditures. Any and all forward-looking information contained in this press release is expressly qualified by this cautionary statement. Trading in the securities of ESE should be considered highly speculative.

This press release includes references to adjusted EBITDA. Adjusted EBITDA is a non-IFRS financial measure and is defined by the Company as net income or loss before income taxes, depreciation, commissions, finder’s fees and stamp duty for acquisitions, share-based payments, interest, impairment of assets, listing costs, and foreign exchange gain or loss. We believe that adjusted EBITDA is a useful measure of financial performance because it provides an indication of the Company’s ability to capitalize on growth opportunities in a cost-effective manner, finance its ongoing operations and service its financial obligations.

Nature and continuance of operations – Note 1

[1] Adjusted EBITDA is a non-IFRS measure. Refer to “Non-IFRS Measures” at the end of this press release.