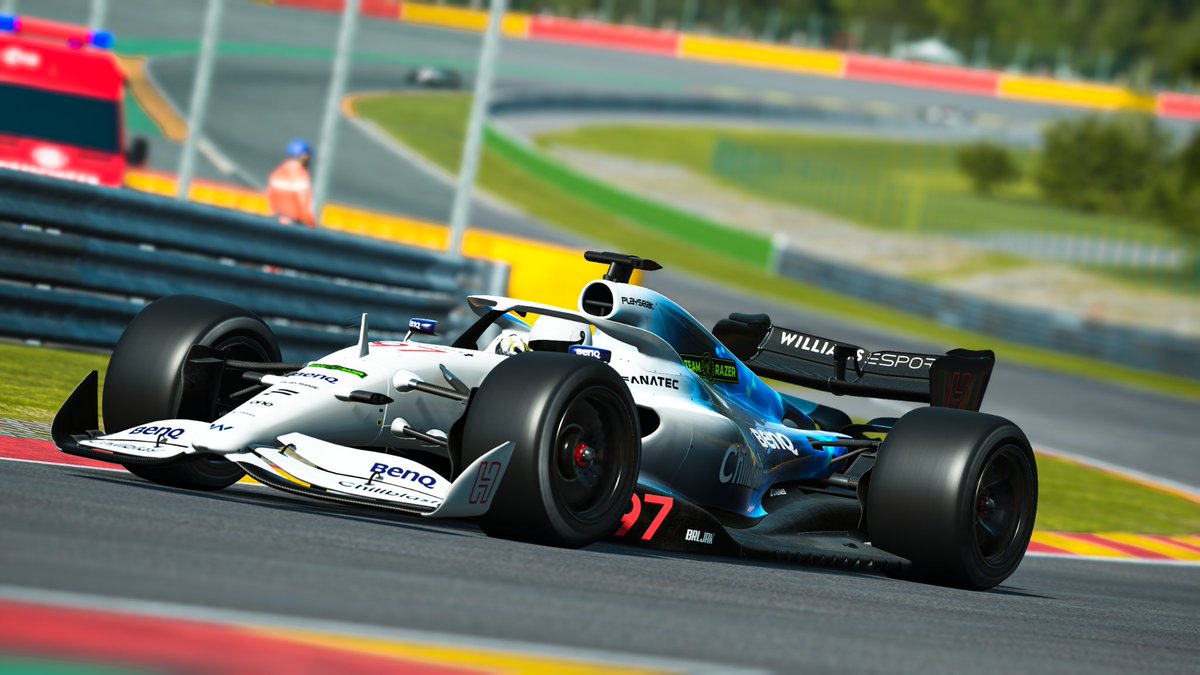 VANCOUVER, BC, April 12, 2022 – ESE Entertainment Inc. (“ESE” or the “Company”) (TSXV: ESE) (OTCQB: ENTEF) is pleased to announce that it has signed a sponsorship agreement with Diverse, a leading multi-brand European apparel company, for Digital Motorsports’ in-person tournament, which is concluding with grand finale on April 13, 2022 (the “Tournament”).

Diverse has a history of partnerships within the automotive industry. Diverse is the official technical partner of Dakar, the annual rally car race, and has produced apparel for 24 Hours of Le Mans, an automobile endurance event, among other partnerships. As a part of sponsorship of Digital Motorsports Tournament, Diverse provides best competitors with valuable gift cards.

The Tournament is taking place at Automotive Icons, an exhibition held in Warsaw, Poland, which showcases over 50 exclusive cars, from vintage icons to the latest super cars from Ferrari, Lamborghini, Porsche, Maserati, Bentley, Aston Martin and other top brands. The exhibition launched at the beginning of the year and is set to remain active until mid-April.

As part of the Tournament, competitors will use the top-of-the-line simulators provided by Digital Motorsports, which allow for immersion levels almost undistinguishable from real life. The line-up includes 4 static simulators and 1 motion rig. Built from state-of-the-art sim racing hardware, the equipment is used by professional esports drivers. The guests have the ability to do practice laps, compete in a time trial mode, or race against AI.

A brand new, fully equipped Digital Motorsports racing simulator is being offered as the main prize of the Tournament. The competition has three stages: Challengers, Speed Challengers and the Final. Ultimately it boils down to the best drivers competing to set the best single lap times possible to make it into the final, where a hot-lap style event will decide the winner.

Jędrzej Stęszewski, Director of Operations at ESE, commented, “The Diverse sponsored tournament at the Automotive Icons exhibition is not only a great opportunity to showcase high-class Digital Motorsports simulators, but also to showcase a new revenue stream. Visitors who buy tickets have the unique opportunity to drive a professional simulator. The best contenders in the sim racing tournament have a chance to win a valuable simulator and prizes from Diverse.”

extreme sports. We look bravely into the future, which is why we are also expanding into the esports sector. Our company grows not only in terms of product value, but also in terms of image because we are taking part in exclusive gaming projects. In the case of this and every of our collaborations, we never sacrifice quality.”

Diverse is one of the leading apparel companies in Poland. Since 1993 it has been meeting original expectations of active people, and those, who value comfort, quality and style. Diverse, as a multi-brand concept operates in over 300 retail stores located within the territory of Poland. Diverse also exists in the most strategic regions of Europe and is successively expanding its range to the new markets. | www.diversesystem.com

This news release contains certain statements that may constitute forward-looking information under applicable securities laws. All statements, other than those of historical fact, which address activities, events, outcomes, results, developments, performance or achievements that ESE anticipates or expects may or will occur in the future (in whole or in part) should be considered forward-looking information. Often, but not always, forward-looking information can be identified by the use of words such as “plans”, “expects”, “is expected”, “budget”, “scheduled”, “estimates”, “forecasts”, “intends”, “anticipates”, or “believes” or variations (including negative variations) of such words and phrases, or statements formed in the future tense or indicating that certain actions, events or results “may”, “could”, “would”, “might” or “will” (or other variations of the forgoing) be taken, occur, be achieved, or come to pass. Forward-looking information is based on currently available competitive, financial and economic data and operating plans, strategies or beliefs as of the date of this news release, but involve known and unknown risks, uncertainties, assumptions and other factors that may cause the actual results, performance or achievements of ESE to be materially different from any future results, performance or achievements expressed or implied by the forward-looking information. Such factors may be based on information currently available to ESE, including information obtained from third-party industry analysts and other third-party sources, and are based on management’s current expectations or beliefs regarding future growth, results of operations, future capital (including the amount, nature and sources of funding thereof) and expenditures. Any and all forward-looking information contained in this press release is expressly qualified by this cautionary statement. Trading in the securities of ESE should be considered highly speculative.