ESE Entertainment is a Europe based esports organization with physical and digital assets across the globe. 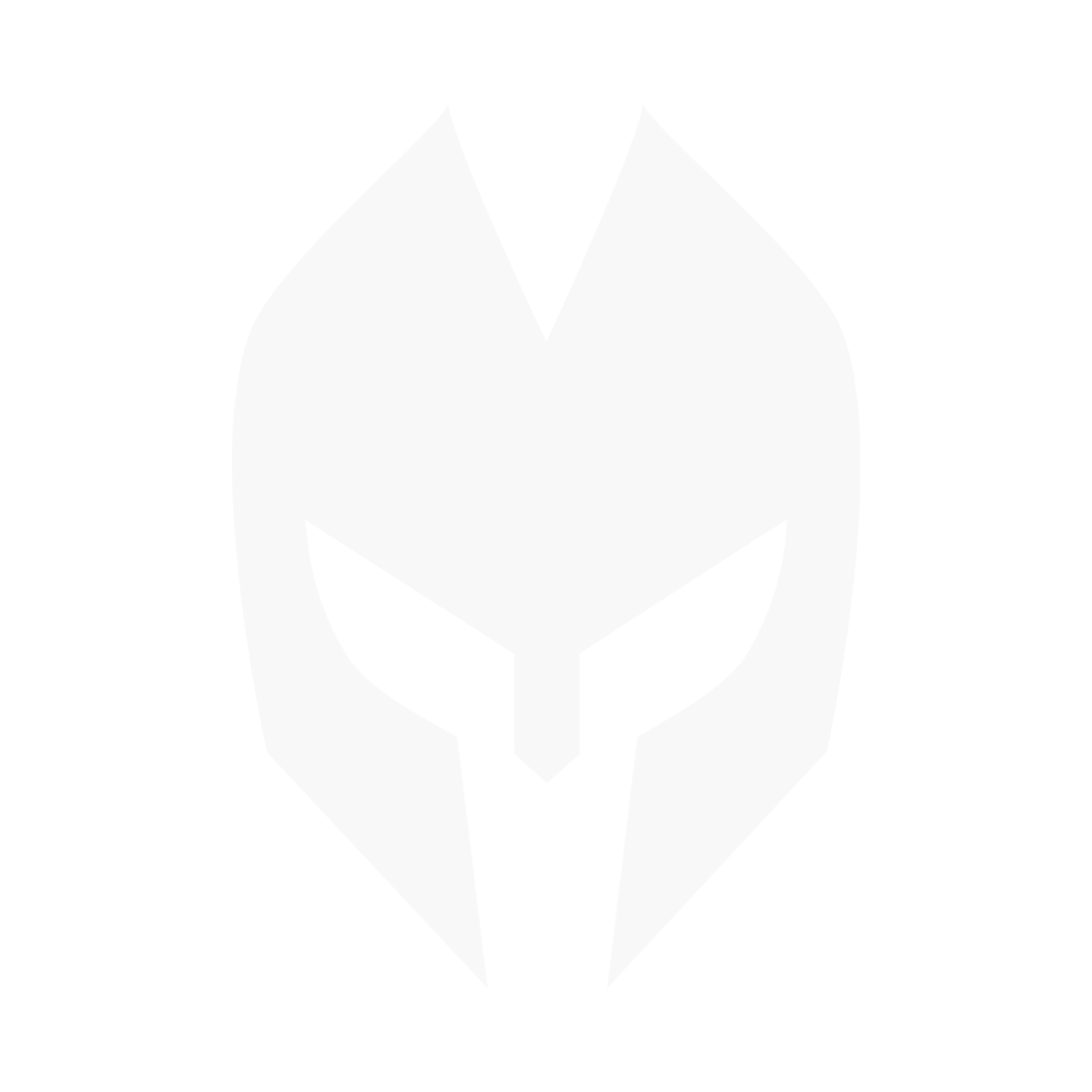 GameAddik is a technology company focused on the video game industry. The company creates and executes its performance model technology software to generate users and increase the reach of games for its customers, primarily video game developers. GameAddik, through its brand PWN Games, is considered one of the top CPA networks for gaming. 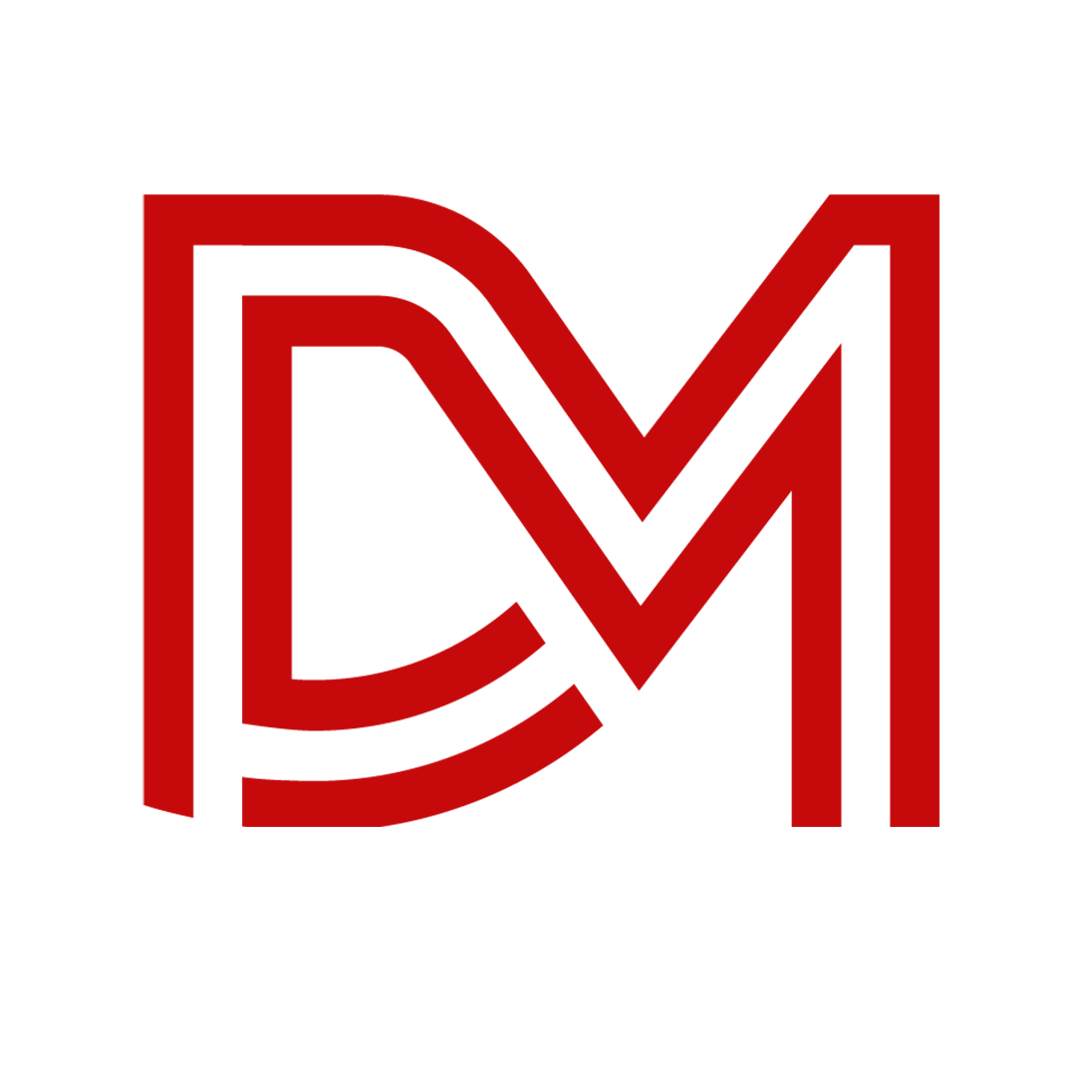 DMS is an award-winning organization and one of the leading sim racing solutions providers in Europe, specializing in building bespoke simulators and offering turnkey simulator packages. Digital Motorsports has key vendor distribution rights and partnerships in the industry and has worked across multiple disciplines from F1, WEC, WRC, Drifting, and more.

Virtual Pitstop provides technology for video game developers, racing fans, and gamers to engage in motorsport-related esports across the globe. Specific offerings include design of cars and tracks using 3D laser scanning technology, development of 3D models of real-life racetracks, which can be implemented into video games, and more.

ESE is a Europe based entertainment and technology company focused on gaming, particularly on esports. ESE consists of multiple assets and world-class operators in the gaming and esports industries.

Frenzy is ESE’s media and production company, which is focused on the video game industry. The company creates and executes esports and gaming events, broadcasts, and media content. Frenzy also operates professional mobile, automated TV equipment, allowing it to produce content from every part of the globe.

WPG is a Canadian and European based infrastructure business for management of fan engagement for OTT & esports. WPG works with its customers to build new and improved B2C & B2B processes that align with the customer’s brand, boost retention, enhance off-site fan interaction, and improve ROI.

K1CK is a pioneering esports organization based in Europe. K1CK manages esports teams that compete across multiple games and platforms including League of Legends, FIFA, Apex Legends, and more. The brand has had more than 100 world-class players under the K1CK team name and has received over 850 awards.

Questions?
We Have Answers.

If you’re interested in partnering or have questions about our operations, please reach out directly.

Learn More
This error message is only visible to WordPress admins