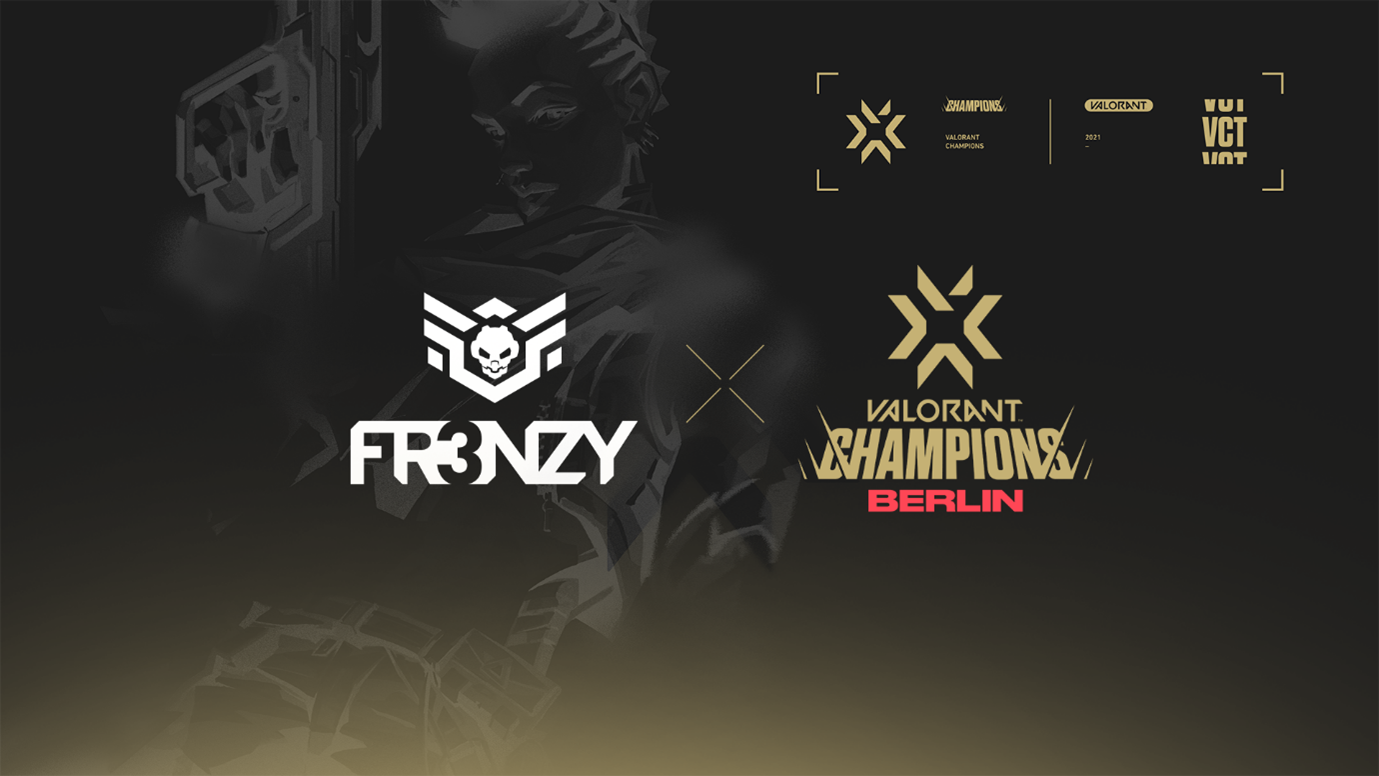 By ESE EuropeNovember 25, 2021No Comments

Champions will air on Polsat Games from December 1 to December 12, 2021

Vancouver, British Columbia, Canada – November 25, 2021 – ESE Entertainment Inc. (“ESE” or the “Company”) (TSXV: ESE) (OTCQB: ENTEF) is pleased to announce that its media production company, Frenzy sp. z.o.o. (“Frenzy“), will produce the Polish broadcast of one of the most prestigious esports tournaments – VALORANT Champions 2021. The tournament will be held from December 1 to December 12, 2021 in Berlin, Germany. The tournament will be broadcasted on the Polsat Games linear television channel owned by Cyfrowy Polsat S.A.

The VALORANT Champions 2021 is considered to be the most prestigious tournament in the entire Valorant esports ecosystem. Teams from Europe, both Americas and Asia have been competing for a spot in the World Championship tournament since March 2021. 16 teams that qualified to the final tournament will compete for the first ever Champion title and for their share in a $700,000 prize pool.

Under the license agreement with Riot Games, Frenzy will produce a Polish-language broadcast of the event. The Polish-language commentators will entertain fans who support Aleksander “zeek” Zygmunt and Patryk “starxo” Kopczynski – the duo of Polish players who will represent ACEND esports Club.

Marcin Kilar, Managing Director of Frenzy commented: “VALORANT’s esports scene is expanding rapidly all over the world, in Poland too. It goes without saying that we will take care of domestic fans by offering them Polish language broadcasts of the most important games of the year. We are constantly committed to bringing highest quality production and providing fans with unforgettable experiences. I am proud to see the VALORANT Champions 2021 not only on the internet but also on TV.”

Jędrzej Stęszewski, ESE Director of Operations said: “VALORANT has approximately 15 million active players each month and its number of viewers is growing steadily. The Champions tournament is primed to be a great success. It’s also an excellent opportunity for Frenzy to cooperate with one of the most important game publishers in the world, strengthening relations with Riot Games.”

Riot Games was founded in 2006 to develop, publish, and support the most player-focused games in the world. In 2009, Riot released its debut title, League of Legends, to worldwide acclaim. League of Legends has gone on to be the most-played PC game in the world and a key driver of the explosive growth of esports. | www.riotgames.com

Frenzy, a subsidiary of ESE Entertainment Inc., is a media and production infrastructure company based in Poland, which is focused on the video game industry. The company creates and executes esports and gaming events, broadcasts, and media content. It also operates professional mobile, automated TV equipment, allowing it to produce reality shows from every part of the globe.

This news release contains certain statements that may constitute forward-looking information under applicable securities laws. All statements, other than those of historical fact, which address activities, events, outcomes, results, developments, performance or achievements that ESE anticipates or expects may or will occur in the future (in whole or in part) should be considered forward-looking information. Such information may involve, but is not limited to, statements with respect to: (i) the format and timing of the VALORANT Champtions 2021; (iii) the success of, and expected benefits to ESE and Frenzy resulting from, the VALORANT Champtions 2021; and (iii) ESE and Frenzy’s future relationsihp with Riot Games. Often, but not always, forward-looking information can be identified by the use of words such as “plans”, “expects”, “is expected”, “budget”, “scheduled”, “estimates”, “forecasts”, “intends”, “anticipates”, or “believes” or variations (including negative variations) of such words and phrases, or statements formed in the future tense or indicating that certain actions, events or results “may”, “could”, “would”, “might” or “will” (or other variations of the forgoing) be taken, occur, be achieved, or come to pass. Forward-looking information is based on currently available competitive, financial and economic data and operating plans, strategies or beliefs as of the date of this news release, but involve known and unknown risks, uncertainties, assumptions and other factors that may cause the actual results, performance or achievements of ESE to be materially different from any future results, performance or achievements expressed or implied by the forward-looking information. Such factors may be based on information currently available to ESE, including information obtained from third-party industry analysts and other third-party sources, and are based on management’s current expectations or beliefs regarding future growth, results of operations, future capital (including the amount, nature and sources of funding thereof) and expenditures. Any and all forward-looking information contained in this press release is expressly qualified by this cautionary statement. Trading in the securities of ESE should be considered highly speculative.